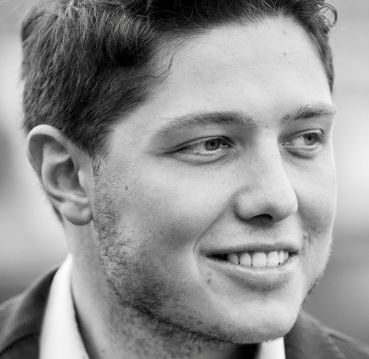 The baritone, Fabian Langguth was born in 1992 in Munich, Germany. He was introduced to music through piano lessons at the age of five years. One year later he was admitted into the prestigious „Tölzer Knabenchor“ where he sang as part of the alto section. As an alto soloist he had the chance to work under the direction of some prominent conductors including Riccardo Muti, Claudio Abbado and James Levine. Still as a child he had the opportunity to perform at Bayerischen Staatsoper Munich, the Staatsoper Berlin and the Salzburger Festspiele, among others. After finishing his bachelor degree in Augsburg under the tutelage of Prof. Dominik Wortig he started his postgraduate studies at Guildhall School of music and drama with Prof. Rudolf Piernay as part of a scholarship program.

In 2015, Fabian took part in the International Bach Academy and sang the baritone solo on the IBAS Italy Tour, won the Mozart Competition in Prague and had his opera debut at the Augsburg opera house. As part of a Pre-LSO concert he performed a song recital at Barbican Hall and took part in the LSO production „Le grand macabre“, working with Sir Simon Rattle and Peter Sellars. Fabian has recently been learning with Graham Johnson, Martin Katz, Julius Drake, Edith Wiens and Thomas Quastoff among others.

Last year he was awarded 1st Prize in Lied, French Song and Oratorio at the 2018 David Clover singing competition and was a finalist at the international Hugo-Wolf-Competition in Stuttgart and the international Schubert- Competition in Dortmund. He also performed in the Prince Consort Side-by-Side Project as well as Schubert songs with Graham Johnson in Wigmore Hall and debuted in Berlin as Dr. Falke in “Die Fledermaus” by Johann Strauss. In 2019 he will collaborate in song recitals with Gerold Huber and sing the lead role in Mozart’s Don Giovanni with Clonter Opera. 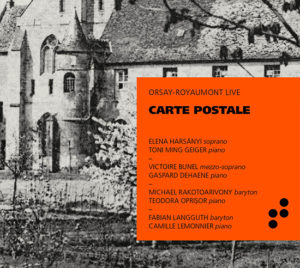